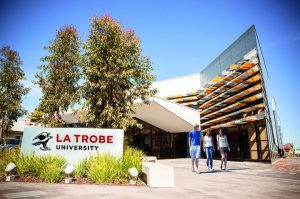 La Trobe University’s main campus is the largest of its seven Australian campuses, with over 19,000 students and staff. All of the University’s five faculties – Education, Law and Management, Humanities and Social Sciences, Health Sciences, and Science, Technology and Engineering – are represented on this campus. With students from over 60 countries the campus has a truly international atmosphere. 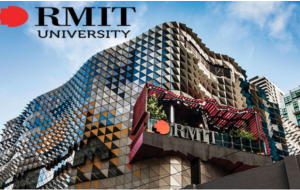 Bundoora campus of RMIT University is a vibrant centre of learning set in a tranquil, tree-studded semi-rural setting. The university has grown to become one of the largest in the country and has built a worldwide reputation for excellence in vocational and technical education and research. RMIT offers more than 200 TAFE and higher educational programs across a broad range of fields. Many specialist programs are regarded as among the best of their type in Australia. Traditional strengths such as engineering, business and IT sit beside popular contemporary fields including life sciences, communications and fashion. 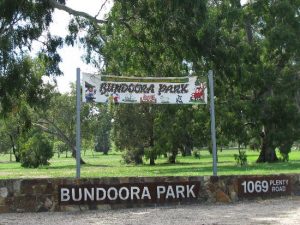 Enjoy a round of golf at the 18 hole Public Golf Course or relax in the many picnic areas. Your children will love the adventure playground as well as the Coopers Settlement Urban Farm where children have the opportunity to handle and feed a wide variety of farm animals. A cafe overlooking the Wildlife Reserve serves light meals and refreshments. Melbourne’s most diverse park, situated on Plenty Road. 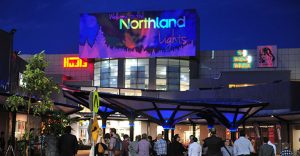 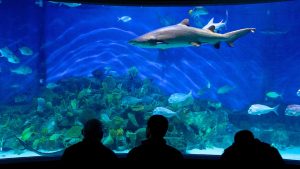 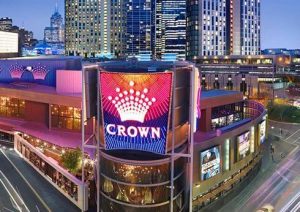 A world of entertainment: more than 40 restaurants, cafe’s, bars, casino, cinema’s & nightclubs as well as great retail shops including Prada, Louis Vuitton, and Jag to name a few. 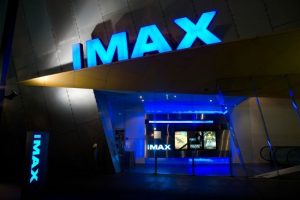 Featuring exhibitions, catering outlets and a retail shop as well as the giant screen at Imax Theatre.

Victoria’s first prison, the Old Melbourne Gaol is one of Melbourne’s oldest surviving buildings and was the place where Outlaw Ned Kelly, was hanged in 1880. Russell Street, Melbourne. 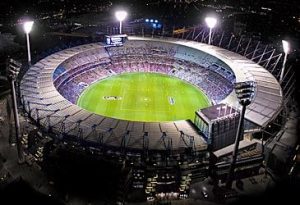 Home of the AFL and its superstars, book a tour, and walk on the hallowed ground that has displayed the talents of our football heroes of yesteryear including triple Brownlow Medal winner Bobby Skilton, Ted Whitten and our modern day heroes including Brownlow Medallists James Hird, Nathan Buckley and Robert Harvey. 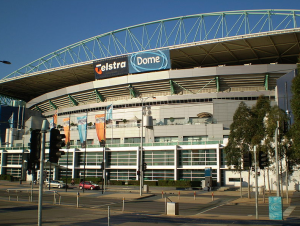 Catch a football game or attend a concert at the Telstra Dome, a major sporting venue for all football codes, and concert venue for many visiting international entertainers. 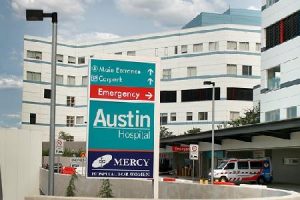 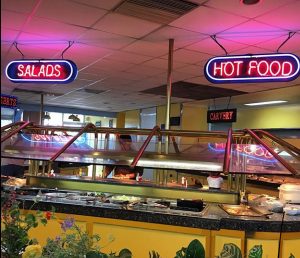 After Hours: After Hours Check in available.Please call 03 9467 3344 before you arrive.

Rates are for 2 people. Maximum occupancy is 2.
Bed: 1 queen bed

Rates are for 3 people. Maximum occupancy is 3.
Beds: 1 queen bed and 1 single bed

Rates are for 4 people. Maximum occupancy is 4.
Beds: 1 queen bed and 2 single beds

Rates are for 6 people. Maximum occupancy is 6.
Beds: 2 queen beds and 2 single beds

Conference Room Hire & Catering prices on application. We welcome your enquiry & look forward to working with you! We provide Free Parking / Screen / Projector / Table and Chairs / Wifi for Training Session/ Course/ Conference for up to 40-50 Guests. Free Tea / Coffee.

Or
book online
Scroll to Top